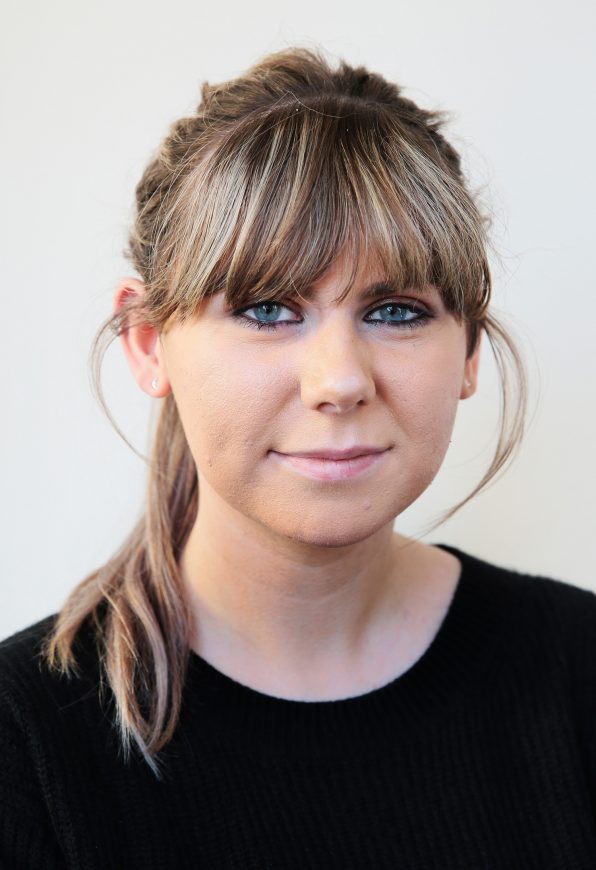 A Darlington College NCTJ journalism apprentice will be mentored by one of the country’s leading investigative reporters.

Her mentor will be BBC Investigative reporter Mark Daly. His work has featured on BBC Panorama.

The John Schofield Trust was set up by the friends and family of the journalist John Schofield, who was killed whilst working in Croatia on the BBC’s World Tonight programme. Its aim is to create a memorial to John by supporting new journalists. For the second year, the scheme is open to journalism apprentices.

Georgia, 20, from Wheatley Hill in East Durham, started her 18-month NCTJ Journalism apprenticeship with the Northern Echo in September 2017 and studies at Darlington College one day a week.

She said: I’m really excited to have been selected for the scheme as I hope it will develop my skills as a journalist, which I can transfer over to the newsroom.

“It’s such a good opportunity being able to work with Mark who has so much experience in investigative journalism.”

Susie Schofield set up the trust in 1996 after her husband’s tragic death to recognise young journalists.

She said: “The Trust has come a long way since then with 22 journalists having been given the annual RTS/John Schofield Trust award for Young Journalists, and over 330 journalists taking part in our award-winning mentoring scheme since its inception in six years ago.

“Increasingly news networks and our trustees have become more concerned about the lack of social mobility amongst journalists – which is manifesting itself in a blinkered view. As a first step to unlock social mobility, we opened our mentoring scheme to journalist apprentices two years ago,” she added.

Going forward the trust is planning to get involved in the mentoring process earlier in aspiring journalists’ lives. In September 2018 the trust will run an e-mentoring scheme with careers organisation Brightside for young people (ages 16-17) from disadvantaged backgrounds who are interested in a career in the news industry.

Susie Schofield said: “Our new partnership with Brightside is a real step towards opening the door to the world of news to young people from diverse backgrounds. We look forward to helping the next generation – regardless of their background – report tomorrow’s news.”