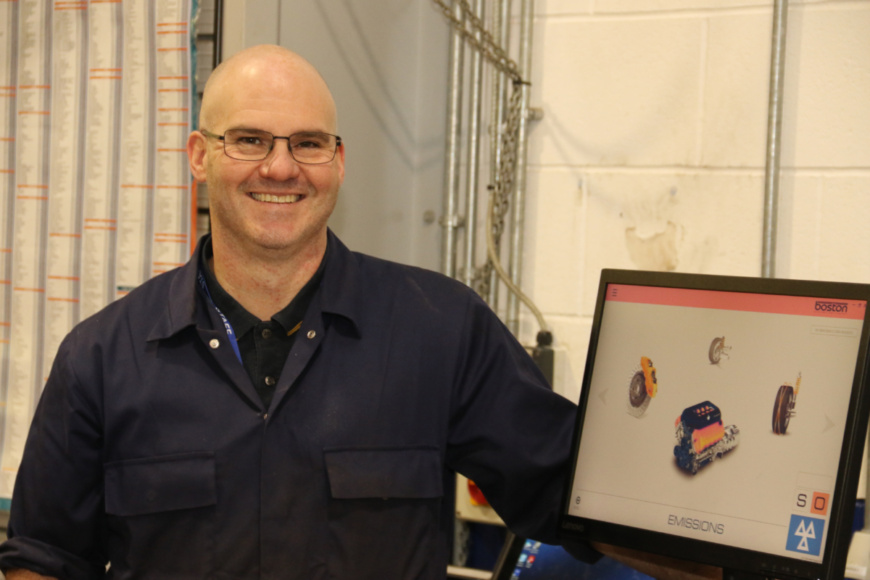 A COLLEGE automotive senior lecturer is to be the driving force behind a Government initiative to get more people into further education.

Craig, of Darlington, talked about his journey into further education at a recent principal’s breakfast just as the college’s executive team was approached by DfE for case studies.

“I’m flattered to have been asked and hope my story and passion for good training inspires the next generation of students,” he said.

Craig left Hummersknott School at 16 and entered industry by securing a Youth Training Scheme apprenticeship with Mercedes, learning his trade on HGVs and then cars and light commercial vehicles with Ford.

“I did level 2 engineering and manufacturing which included lathe and hand tool training which set me up,” he said.

“My first jobs were engine stripping and building which were the most difficult tasks so servicing seemed a piece of cake by comparison.”

After a successful career in the trade he spotted at job advert at Darlington College. “It was for a technician’s post but I said at my interview that I really wanted to teach,” Craig recalled. 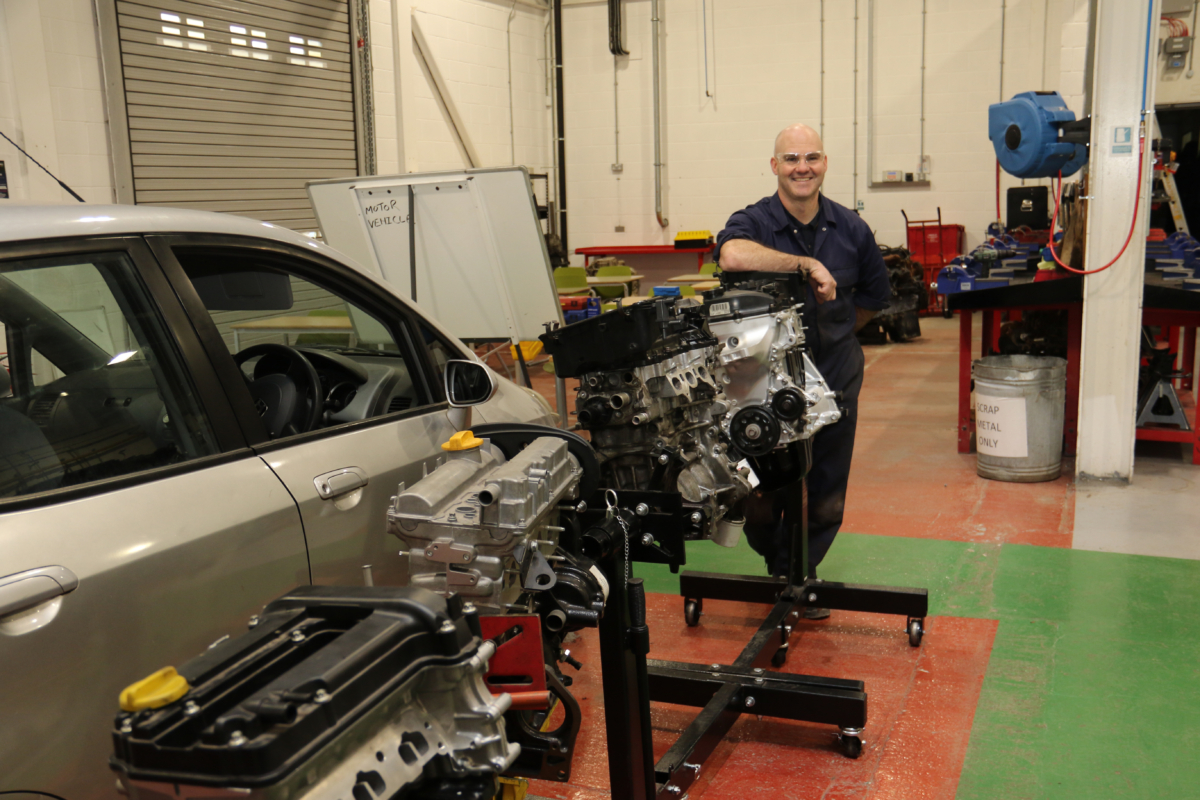 He studied for his Certificate in Education, secured a teaching post and is now looking to progress further by taking his assessor’s award.

“My approach was to think about how I had been trained and to improve on it,” he said. “What’s the point of giving students menial tasks, such as checking the tyres and changing the oil, if they are already competent at doing them. It’s better to get them studying diagnostics and repairs.

“I’m naturally patient and enjoy putting time into training the students. The College is great too with its programme of continuous professional development and we are training with electric vehicles to ensure we remain at the forefront of technological change.

“Ironically, I’ve never been a petrolhead but see the job as problem solving. It’s like being a detective, working out the process that led to a break down, but then I’ve always been fascinated by how things work and how they are made.

“It’s a tremendously exciting time to be an apprentice with the focus being on alternatives to carbon-based fuelled transport. There will be those people who resist change, which will create increased demand for maintenance and repairs, and those who embrace it, which is where our new electric and hybrid vehicle training centre will be a boon. I think apprentices will be able to secure plenty of jobs in the future and they will be very well paid.”