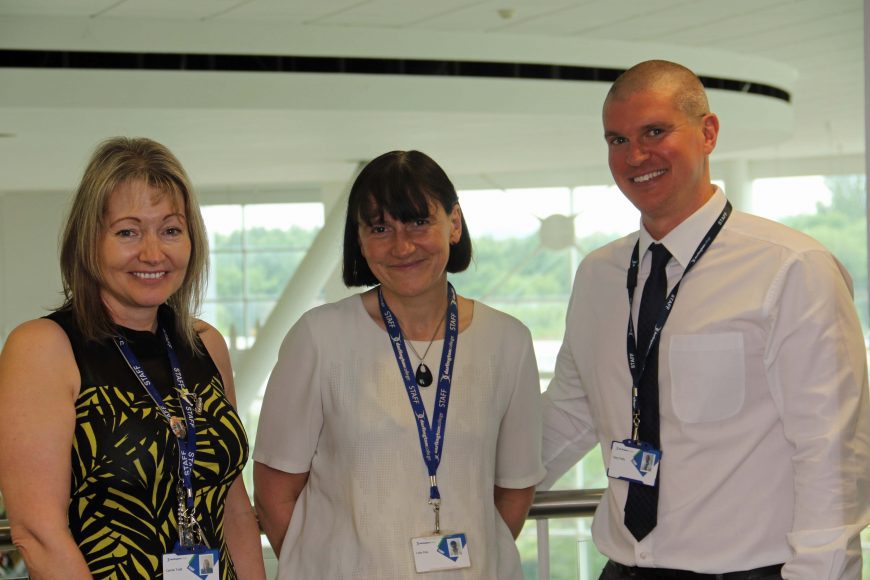 Darlington College has been ranked the best in the Tees Valley and placed in the top 30 nationally by education sector publishers FE Week.

The league table was devised by Nick Linford, FE Week’s editor and a former college director of performance. Based on key criteria published by the Department for Education, the overall score for each college is based on satisfaction and progression.

Darlington College scored particularly well on employer and student satisfaction, both above average at 96.5 per cent and 86.7 per cent respectively.

Darlington College chairman Pat Howarth said: “I know there are an infinite number of ways in which you can rank colleges, but it is particularly satisfying to see that we nearly always appear near the top.

“It is also rewarding to note the very positive perceptions of the college among students and employers, particularly in the light of apprenticeship reforms which place greater emphasis on close working relationships between education and employers.”

Last year staff and students celebrated after their efforts to transform their fortunes resulted in national recognition and their college being hailed one of the best in the country.

Darlington College was ranked best in the Tees Valley and fifth in the country for achievement – a rigorous test that assesses student retention and qualifications secured.

Almost 90 per cent of the 12,664 students on full and part-time courses at Darlington College completed their studies and achieved their qualifications, putting them well ahead of even their nearest rival in the Tees Valley.

As well as also being placed in the top five nationally, Darlington College secured a prestigious silver award from the Higher Education Funding Council for England.

The Teaching Excellence Framework Award was decided by an independent panel of experts including academics, students and employer representatives.

Drawing on national data and evidence submitted by the college, the TEF measured excellence in teaching quality, the learning environment and the educational and professional outcomes achieved by students.

Principal Kate Roe said: “The latest recognition is just reward for the tireless efforts of staff and students to raise standards of learning and ensure the very best outcomes, while protecting the unique appeal of the college to young people.

“This again shows that achievement is so much more than attaining a good pass rate for the few. It is about continuing to engage all of our students in their learning and ensure that they leave with the right qualification for a future in higher education, apprenticeships or employment.”