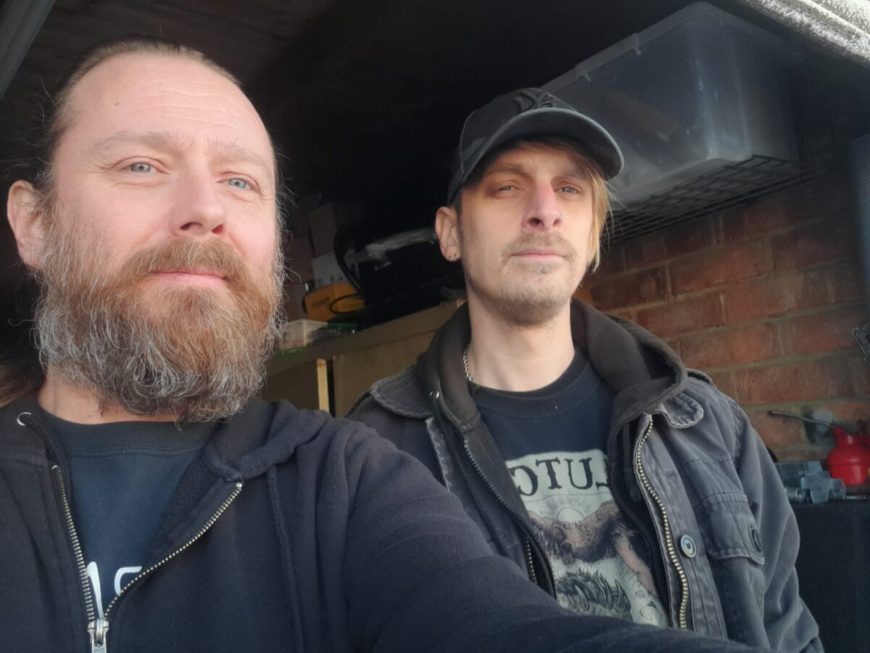 Kurt Harper was himself 39 when he retrained as an electrician and now the founder of Durham-based Nord Electricals has taken on a 34-year-old apprentice through Darlington College.

As part of National Apprenticeship Week, Kurt has been extolling the virtues of the apprenticeship route into careers and has been offering advice on what employers are looking for.

“Maturity is essential whether the apprentice is young or old,” he said. “It is a responsible position. Mistakes are virtually inevitable, but the important thing is not to repeat them because every time it goes wrong it costs you money and your reputation.

“Apprentices must have the ability to listen, learn and appreciate the importance of doing a good job for clients.”

Kurt had a diverse career before deciding to retrain as an electrician. “I worked for a successful building society dealing with large corporate clients which meant I spent a lot of time away from home,” he said.

“Becoming a single parent changed my priorities. I was also a musician in several bands which also had to change. So I knew, to care for my son and work around him, I had to work for myself.

“I had a look at the trades and retraining and decided upon electrics as having the best scope for earning in my limited timescale of availability. Working around school times meant I had to be very conscious of the size of job I took on and I handed on those that were beyond a realistic timeframe while focusing on the smaller ones.

“Now my son is more independent I can concentrate on growing the business, which is why I have taken on Russell Fraser as my apprentice.”

Russell, also of Durham, had been working in a range of roles mainly in the hospitality industry and had asked Kurt for his advice on retraining.

He had looked at a number of different routes to becoming an electrician and with Kurt’s advice decided to go down the college route, rather than the advertised ‘paid to train’ courses.

Kurt said: “Russell is absolutely flying. His maturity and work ethic make him a real asset and he is now working with me to build the business and the new Nord Electrical brand.”

Darlington College staged a virtual ‘Ask the Advisor’ event to mark National Apprenticeship Week at which anyone interested was able to have their questions answered and be offered advice on the issue.

Curriculum lead for construction Gary Cook said: “I have known Kurt for many years as I was the lecturer who trained him. His latest apprentice, Russell, has proved you are never too old to train in construction, a rapidly growing area. The opportunities are huge as we move into the new carbon neutral world. The way we build will change with my own trade area, electrical, being at the forefront of change, from electric cars to nuclear power stations. An apprenticeship can open many doors with the opportunity to travel and use your skills throughout the UK and the world. It can be the start of the rest of your life.”