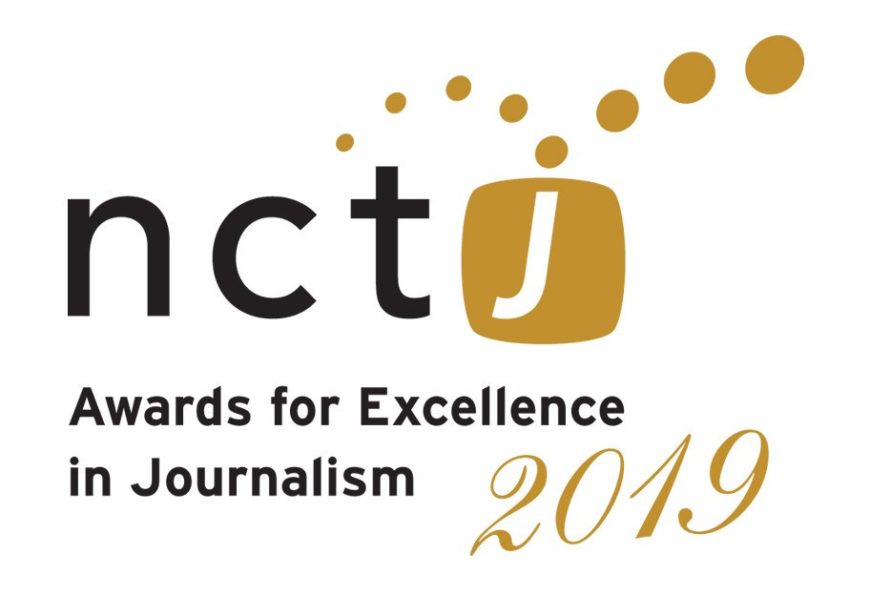 Newsquest journalists Nathan Atkinson and Lucy Jenkinson were nominated from 395 award entries from around the country submitted by journalism students, community reporters and apprentices.

Nathan, a sports reporter at the Telegraph and Argus in Bradford, completed his NCTJ Junior Journalist apprenticeship at the college in August gaining a distinction and achieving 100wpm shorthand. He is shortlisted for Apprentice of the Year in the awards.

Lucy, a reporter at the Times and Star in Cumbria, was a runner-up in last year’s Apprentice of the Year awards and this year is nominated in the Top Scoop category for her front page scoop which revealed a child sex offender and shamed former doctor were involved with a charity which was ordered to stop operating. Lucy achieved her apprenticeship with a distinction earlier this year and also has 100wpm shorthand.

Tonight’s awards, sponsored by The Independent, will be hosted by Sky Sports presenter Davy Jones.  ​