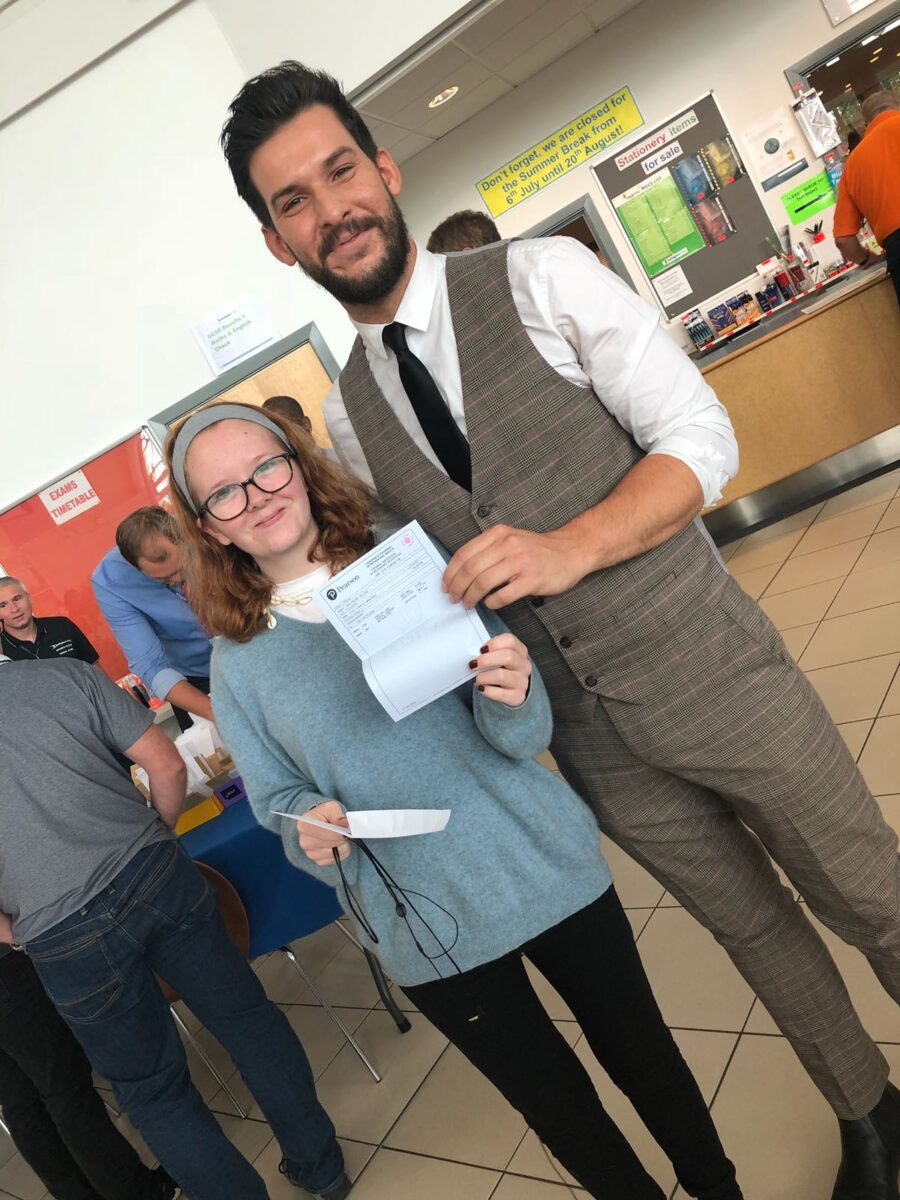 English and maths lecturers at Darlington College were rewarded with GSCE results 25 and 16 per cent better than last year, respectively, after adopting a new approach with their students.

The successful results came against a backdrop of being judged for the first time completely on examinations, with no reference to coursework, and a different marking regime replacing A*-G with grades 9-1.

Many students not only passed their maths and English after failing up to twice at school but gained results as high as grades 5 and 6.

One student, who struggled to even pick up a pen and believed she would never get on the career ladder, successfully secured a university place to read business after studying at Darlington College.

Students whose first language isn’t English also performed well despite being challenged with the intricacies of 19th-century literature including Dickens and Sir Arthur Conan Doyle.

“Our solid team of dynamic lecturers have thrown everything at it this year and everyone is reaping the rewards,” said senior English lecturer Gemma Chapman.

Students who haven’t passed GCSE maths and English at school must study the subjects alongside their other college qualifications, ranging from sports science, health and social care and hairdressing to catering, business, construction and media, to name but a few.

Maths and English lecturers work with students to develop their skills and build their self-belief in new-found abilities.

This year a cohort of more than 500 were taught using an innovative ‘2:1’ method. This comprises two hours of direct study, during which time lecturers identify those needing extra support, followed by an additional hour, in small groups or one to one, for those in need.

Visual and aural revision techniques are used and the college organised The Hub, a popular drop-in study centre offering support, masterclasses and incentives for those who struggled to learn at home including during the holidays.

Maths senior lecturer Sean Maguire added: “One student went from entry level to a grade 5 in both maths and English which was a fantastic achievement.”

Curriculum manager Lois Calvert said: “These are subjects many students don’t enjoy at school and our job was to change that mindset and give them some self-belief. We start a journey with something negative and we see them develop to the point where they don’t even think about it, they just do it. We are so thrilled that the students have done so well.”