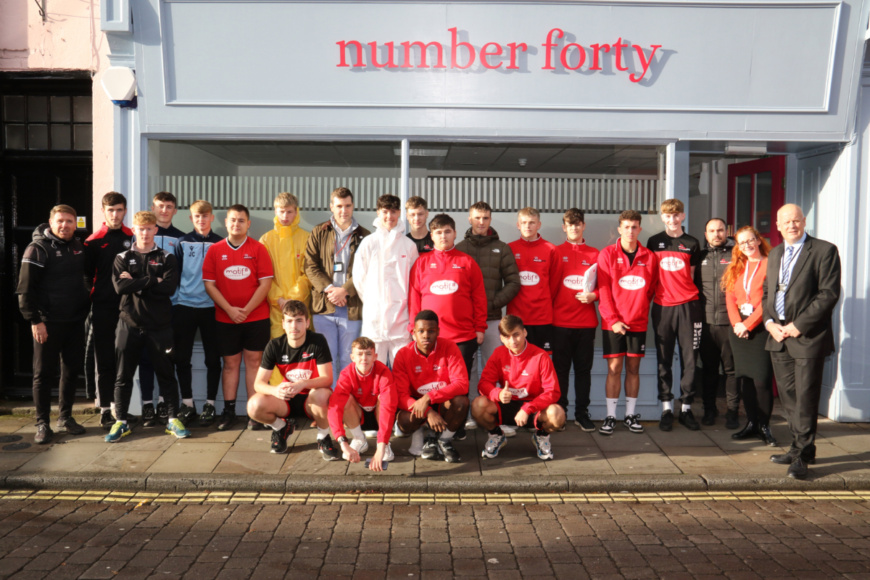 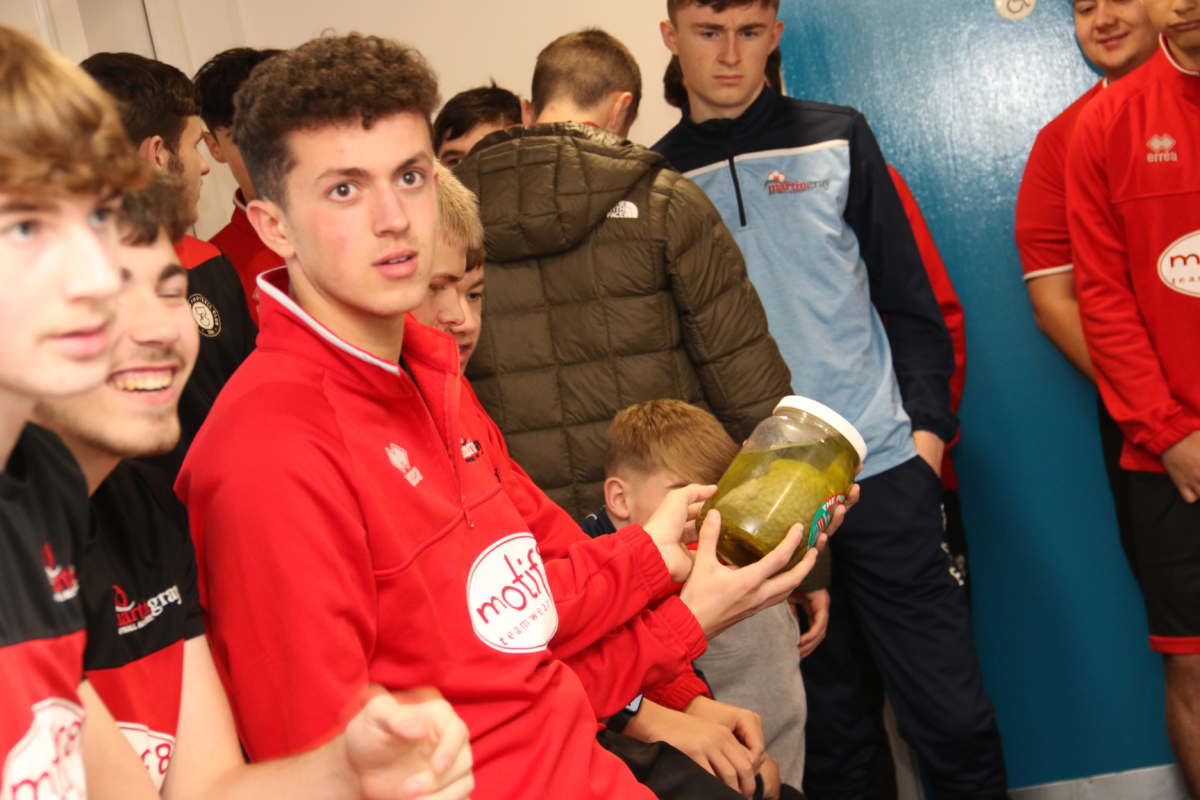 FOOTBALLERS have been warned about the dangers of scoring in an initiative designed to defend their lives and careers.

Students on the Martin Gray Football Academy programme delivered with Darlington College visited Number Forty, Skinnergate, which was set up to provide a sanctuary for anyone who feels unsafe or vulnerable on a Friday and Saturday night.

Durham Police drug and alcohol harm reduction co-ordinator Jane Alder laid out a number of stark messages of how drugs and alcohol change the way the mind and body act.

She outlined the dangers of:

“I am not your mother and this session is about giving you the information you need to make informed choices,” Jane told them.

“There are ramifications that come with substance abuse. Drug dealers destroy lives and they don’t care about the effect they have. You don’t know what you are getting. Illegal drugs aren’t made in regulated factories and in this country are more likely to be manufactured in someone’s garage.

“If you are caught making, dealing or consuming them, any convictions will hold you back, stop you from going abroad and affect your careers.”

In the past 11 weeks, since Number Forty opened, volunteers have dealt with 110 incidents, more than half of which were men. 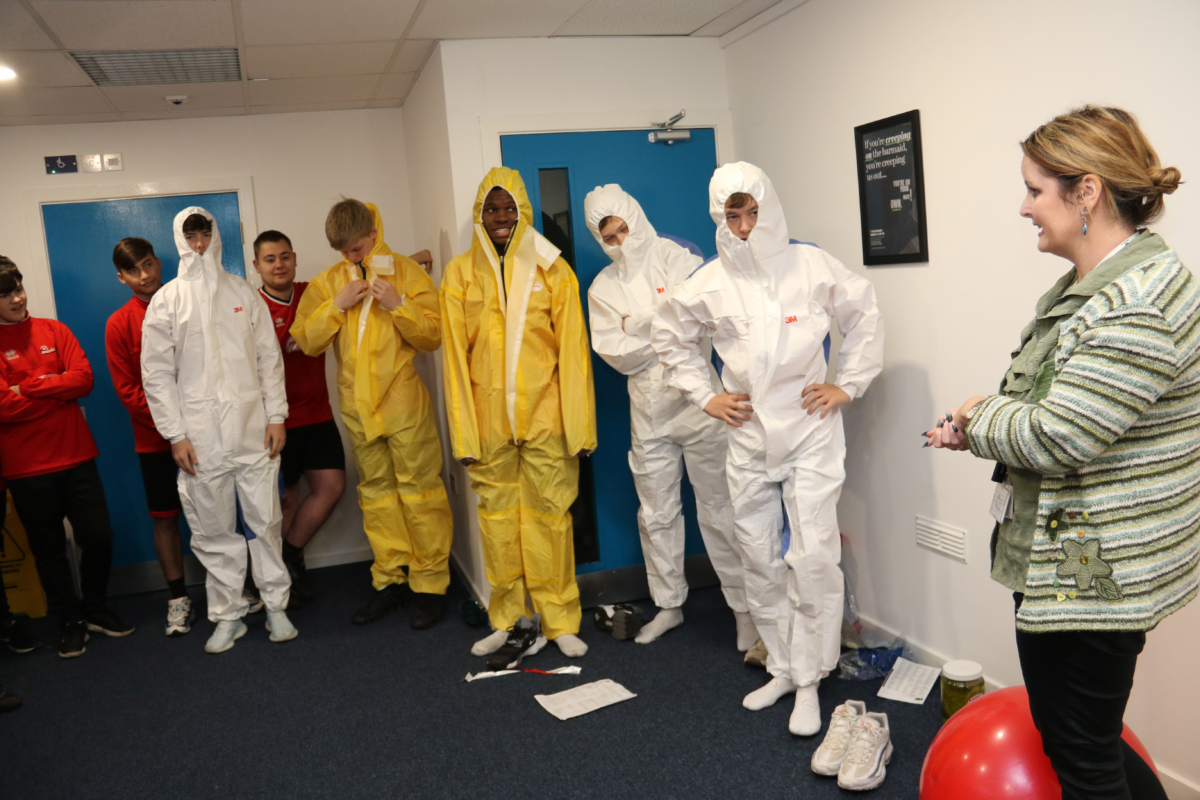 Darlington Council’s cabinet member for stronger communities Mike Renton said: “Number Forty has been a great success and has proved to be a safe haven for anyone in need on a night out. I am delighted we could open the doors to these young footballers so they could learn more about the dangers of drugs and alcohol and be aware that the service is here for them and their friends on Friday and Saturday nights.”

The council’s community safety programme manager Chris Knox urged young people to consider Number Forty as a safe place of refuge on a night out. “Our doors are open to young people who can come here and speak with our volunteers,” he said. “It may be just that they have had too much to drink and need to sober up before trying to get home.”

Safer Streets co-ordinator Lucy Hatch added: “If you are feeling vulnerable, sick or even if your phone has run out of charge, we are here to make sure you get home safely.”

Martin Gray, who launched the skills project with Darlington College that blends top quality football coaching with education, said: “Young people are most susceptible to the various vices discussed so it is vital they know the facts – how they can impact on their minds, bodies and career prospects – and this session has been brilliant at opening their eyes to the dangers.”