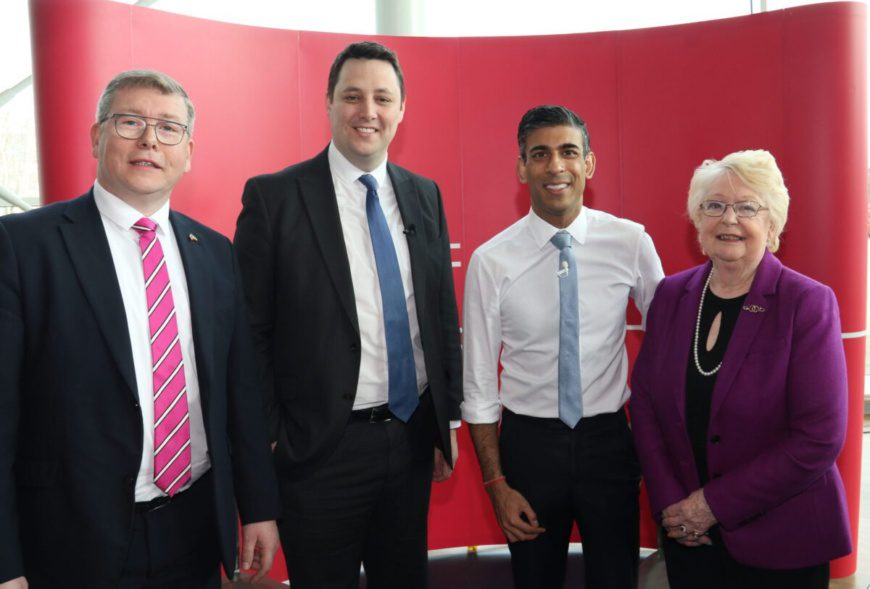 THE Chancellor of the Exchequer celebrated ‘one of his proudest moments in the job’ as he announced the 100th new job created by The Treasury’s move from London to Darlington.

Rishi Sunak, who is also MP for Richmond, North Yorkshire, hosted a special event at Darlington College for an audience of civic and business dignitaries. 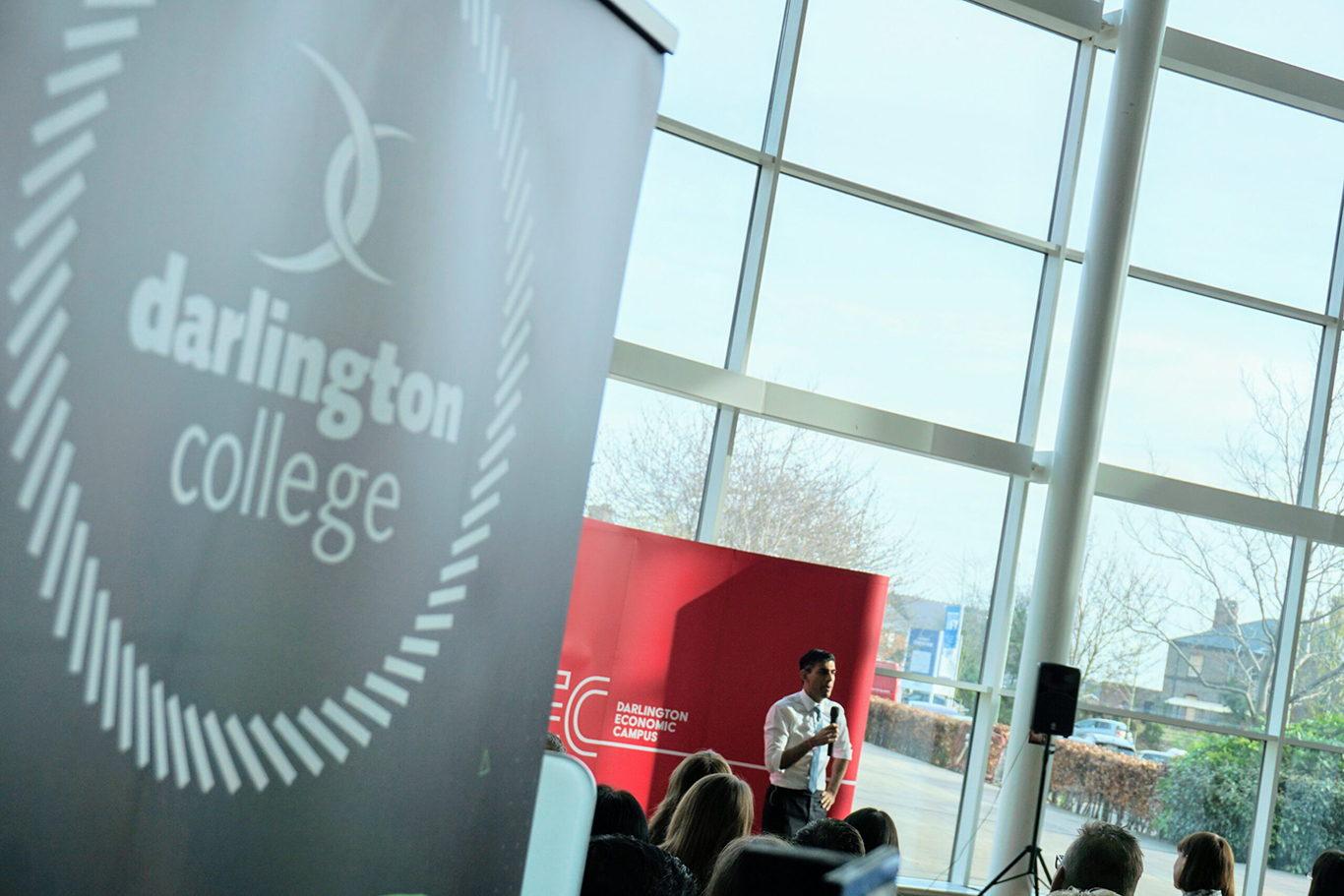 He told guests that from a germ of an idea Darlington Economic Campus had reached a milestone and was now a fully functioning operation set to create hundreds of new jobs and place Darlington on the map nationally and internationally.

“This is one of the things I am most proud of,” he told an audience including Darlington College’s principal Kate Roe, the town’s mayor Cyndi Hughes, leader of the council Heather Scott, Darlington’s MP Peter Gibson, Stockton’s MP Matt Vickers and Tees Valley mayor Ben Houchen.

“Having 1,000 civil servants here is good for the local community. Just having these people around town means more economic activity and footfall. But it also means that our policy advisors are having contact with local people and that is good for helping us make better decisions. It puts the Tees Valley on the map.

“This only works with strong local leadership, such as Ben, Peter, Heather, other local MPs, and it works well with Kate and the private sector. This is why this has been such a happy partnership.”

As well as answering questions from the audience, ranging from the impact of the relocation to energy and marketing, Mr Sunak also hosted a panel event involving the very first new member of staff, the 100th recruit, Treasury Economic Campus director general Beth Russell and Mr Houchen, who gave their views on the move north. Eighty per cent of the new recruits are from the region. 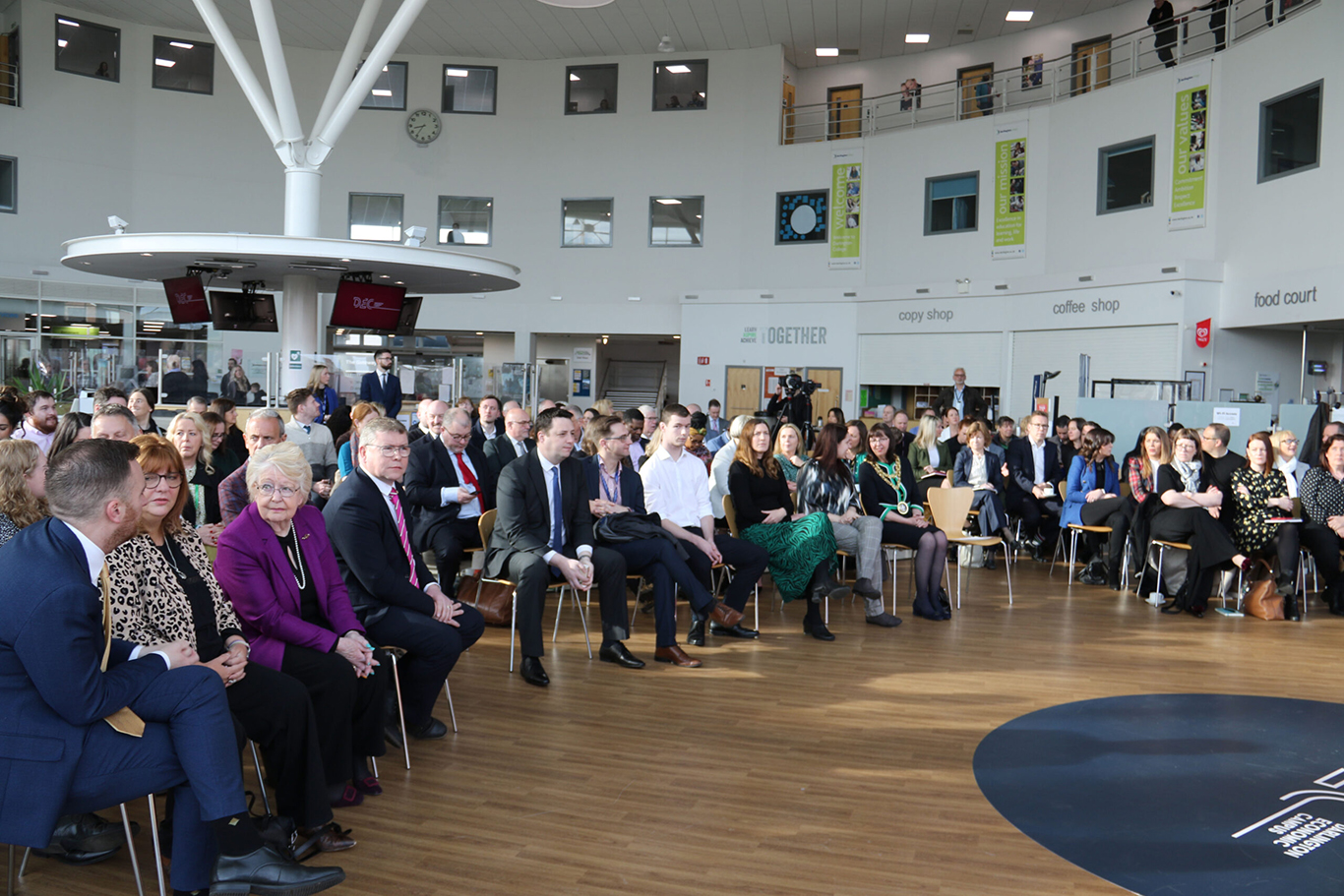 Mr Houchen said: “Having one of the major seats of Government in the region is a very powerful thing to have. It sends a real signal to investors that the Government is investing here.”

Mrs Russell added: “This is one of the best things I have been involved with in my career. Coming into the office and meeting new recruits is one of the highlights of my day, people who had never even contemplated working for the Civil Service before. I love Darlington; there is a real sense of community here.”

Mr Gibson added: “What we have seen going on has been fantastic. We have something very special indeed.”

Mrs Roe said: “It has been a genuine privilege to host this splendid event for the Chancellor and to be at the centre of something which is going to transform the fortunes of Darlington and the Tees Valley.” 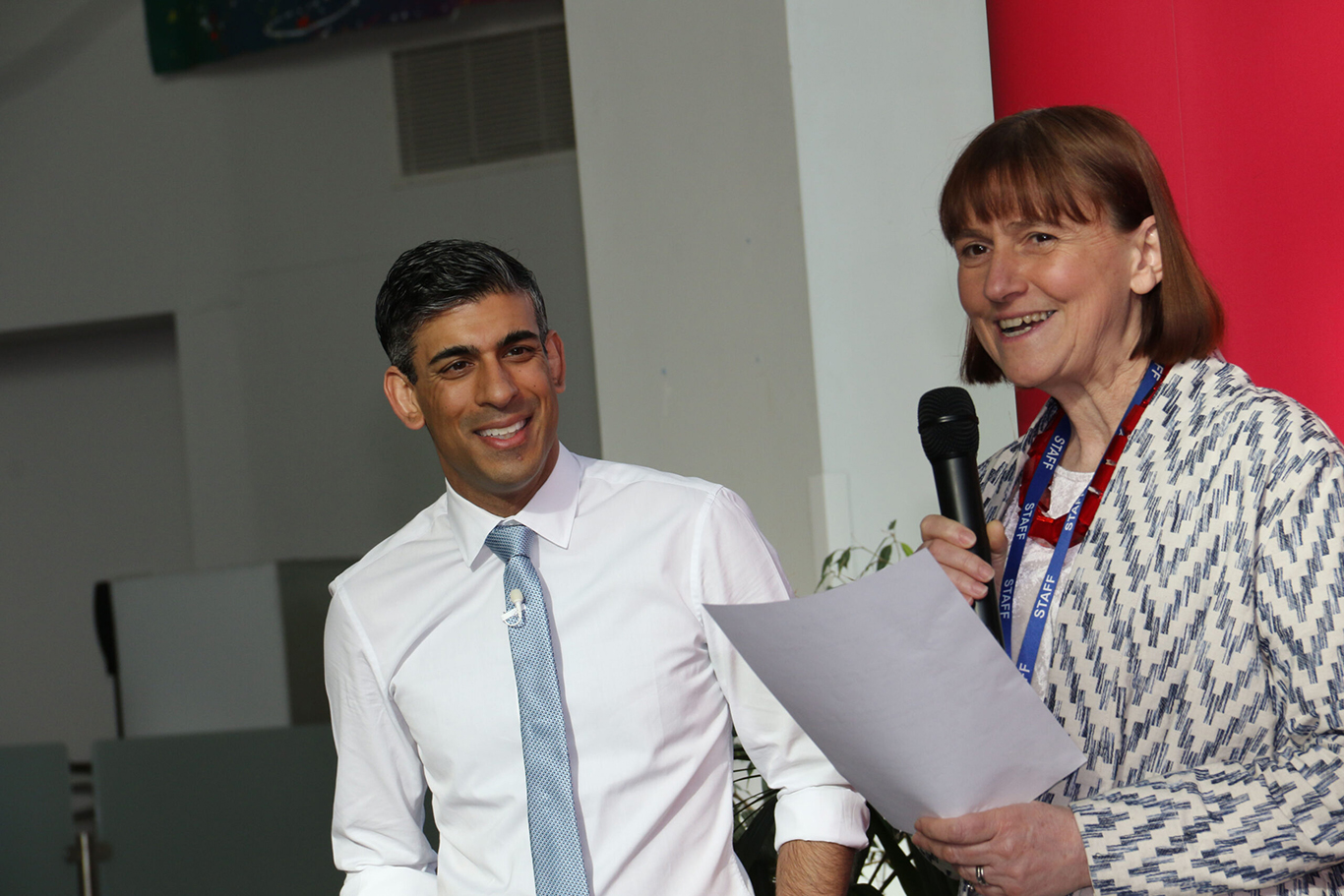