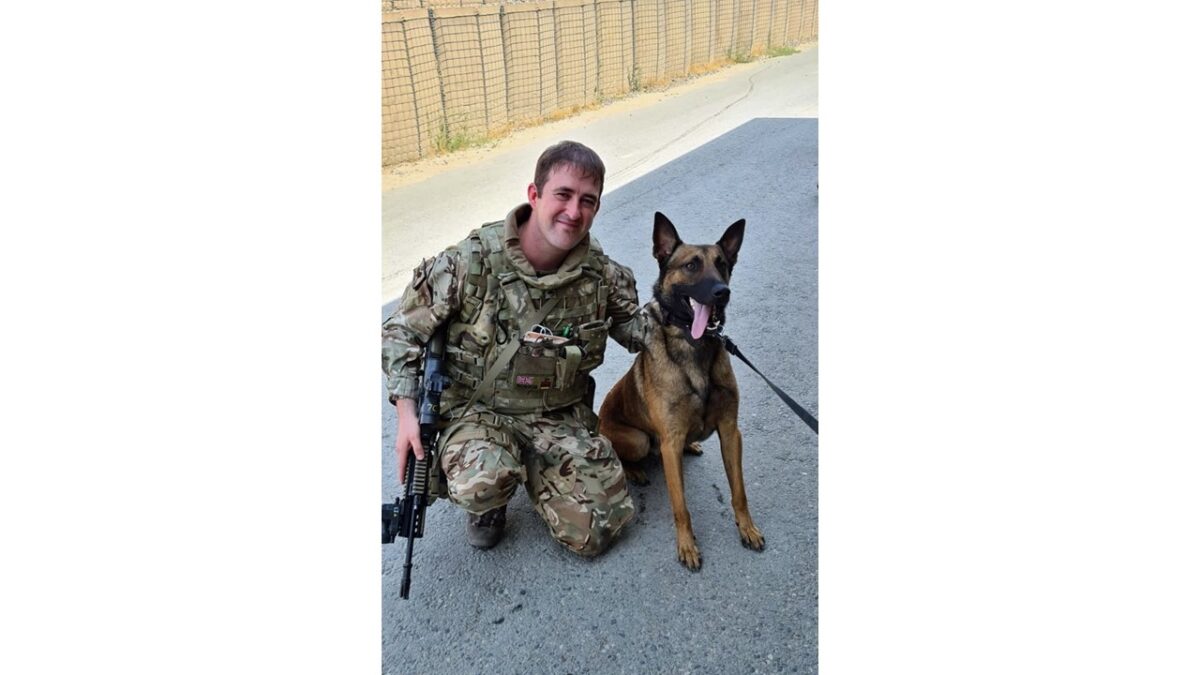 A SOLDIER who was inspired to train as a medic after witnessing the impact of combat in Afghanistan is preparing for the next chapter of his life as a paramedic.

He will now study paramedicine at Sunderland University when he leaves the Army in April.

The 35-year-old, of West Cornforth, now living in Newton Aycliffe, originally joined the infantry regiment 3 Rifles and did three tours of Afghanistan, two in the deadly Helmand province and one in Kabul.

While serving there he witnessed the work of army medics as colleagues were shot and fell victim to improvised explosive devices.

“I saw what they had to do on tour,” he said. “We came under fire regularly and I saw friends killed and injured. This was austere medicine, trying to do the most with the bare minimum in a challenging environment, so I transferred to be a medic.”

But after 15 years he feels it is time to leave the Army to join the health service. “I never managed to get my English GCSE, though I did pass my functional skills in the Army,” he said.

“Just in case university didn’t accept functional skills as a qualification I decided to go to Darlington College to get my English GCSE. My lecturers were amazing, really supportive and happy to slow things down if I struggled. Their teaching methods were very helpful which is evident as I passed.”